Located at the KCMR Airport in Williams, AZ

The owner of this airplane was tired of reading between the digits as the displays slowly went bad on his existing radios. He decided to upgrade his 530 to WAAS and pair it with a GTX 345 transponder. At the same time he decided to remove the old Bendix King radios in favor of a Garmin GNC 255a.  Coinsidently, his Bendix King DG went bad the flight before it arrived at the shop. We called an audible, and added a G5 HSI to the package rather than spend money to put a band-aid on the KCS 55A compass system. 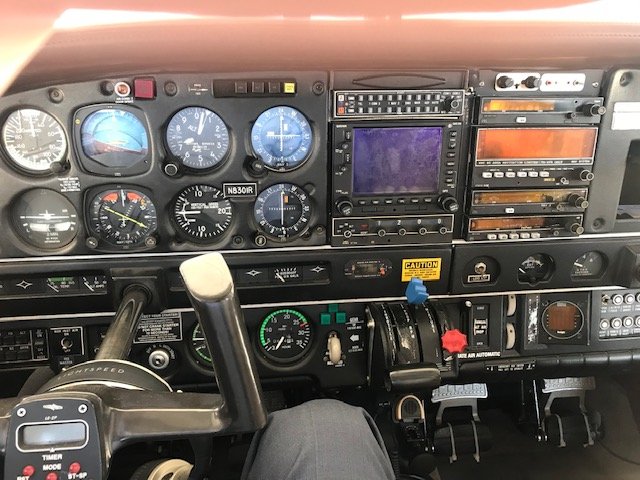 Here is the Final Project – Ready to Fly

We added ADS-B Traffic and Weather, as well as GPSS roll steering to the autopilot through the G5. Even small changes can make a huge difference in situational awarness and reduced pilot workload.

Discover The Next Generation of Avionics

Our introductory rates begin at just $80 per hour.